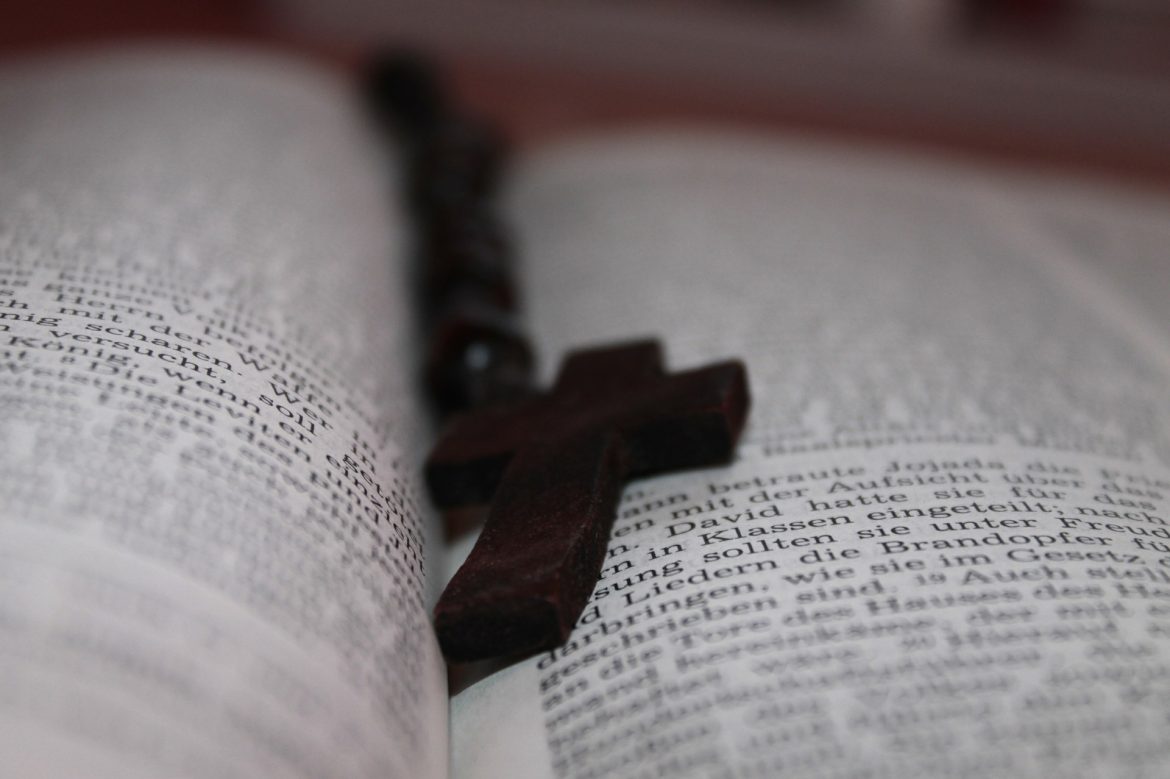 Worship as a Weapon

There is no question of whether we will encounter problems in life.  Even Jesus said in John 16:33 – “I have told you these things, so that in me you may have peace. In this world you will have trouble. But take heart! I have overcome the world.”

Ironically, whenever we encounter problems in life, our typical response is to worry, become anxious, discouraged, depressed or even angry enough to turn to behavior that only help us feel better in the short term.   There is no question of whether or not there will be problems; the question is in how you respond.

As a Christian and a true follower of Christ, your weapon in problem times is worship.   It is your main weapon, it helps you fight against life’s problems.  Worship doesn’t mean your problem goes away, it refocuses your mind on the one who has overcome for you.  It is the fear, despair, anxiety and depression that goes away putting you in a position to really hear God tell/show you a way out of the problem.  Worry and anxiety blind you to all that.

Jehoshaphat in 2 Chronicles 20 came under attack by 3 nations at the same time.  That definitely was a major problem but in the midst of that, he didn’t despair, he worshiped God.  Now, why would he do that if he didn’t have the confidence that God was going to save him and his people?  I believe it was that courage that pushed him to seek God, he proclaimed a fast instead of being afraid and he led the people in this and God did His thing!

Look at what he said in verses 5 and 6:  Then Jehoshaphat stood in the assembly of Judah and Jerusalem, in the house of the Lord, before the new court, and said: “O Lord God of our fathers, are You not God in heaven, and do You not rule over all the kingdoms of the nations, and in Your hand is there not power and might, so that no one is able to withstand You?

He recognized that God is higher than the highest and stronger than the strongest and nothing, no problem could stand before Him! Putting God in His rightful place far above any tribulation will help you realize that “you are not supposed to live under your problems but under a mighty and powerful God”.  There is no problem stronger, mightier or higher than God!  Stop looking at what you see in front of you and focus instead on the one who has overcome for you!!!

Worrying is like taking on the battle in your own strength.  Worship, on the other hand, places the problem directly in God’s hand recognizing that He can and will handle it! 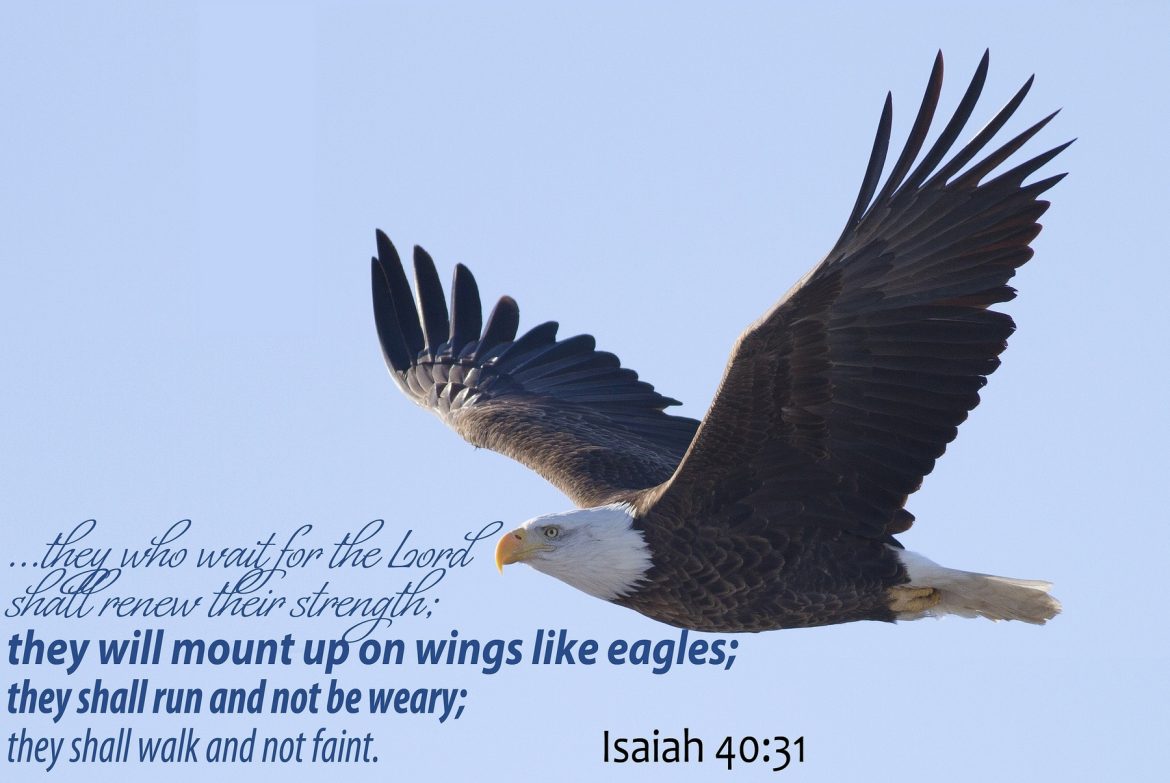 There are 2 songs that have ministered to me greatly this week. Chris Tomlin’s Good Good father and Travis Greene’s Thank you for being God. As I listened to both songs, I got to thinking about my attitude while I wait for His promises and for my prayers to be answered or to manifest. Some of my favorite lines in both songs are below:
Thank You for Being God – Travis Greene
You’re too big for errors
You’re too wise for mistakes
You are a mighty God, perfect in all your ways

Both songs speak so strongly to my heart. See, I am at that point where I am in waiting and in the past it’s been difficult because I have waited anxiously and felt like I was doing it in a vacuum.  Think about it – a vacuum is completely empty.  There is nothing there, it is vacant and so you can either fill it right or wrong.  My advice to myself and anyone in this period is – Stay in the place of worship, stay in the place of praise, stay in the place of prayer and most importantly, stay in the place of service! Staying keeps you focused and not distracted. Staying brings you closer to the father.  Remember God is perfect in all of His ways towards you… Don’t try to figure out things on your own and like my pastor(Jide Lawore) once said ‘Let Him Do the Heavy Lifting’, permit me to add that He’s got the muscles for it! I am convinced now more than ever that my God is too big for errors, too wise for mistakes, is a good, good father and is perfect in all of His ways towards me!

I leave you with this scripture: Proverbs 3:5-8

MSG:
Trust God from the bottom of your heart;
Don’t try to figure out everything on your own.
Listen for God’s voice in everything you do, everywhere you go;
He’s the one who will keep you on track.
Don’t assume that you know it all.
Run to God! Run from evil!
Your body will glow with health,
your very bones will vibrate with life!
AMP:
Lean on, trust in, and be confident in the Lord with all your heart and mind and do not rely on your own insight or understanding.
6 In all your ways know, recognize, and acknowledge Him and He will direct and make straight and plain your paths.
7 Be not wise in your own eyes; reverently fear and worship the Lord and turn [entirely] away from evil. [Prov. 8:13.]
8 It shall be health to your nerves and sinews, and marrow and moistening to your bones.
NET:
Trust in the Lord with all your heart,
and do not rely on your own understanding.
6 Acknowledge him in all your ways,
and he will make your paths straight.
7 Do not be wise in your own estimation;
fear the Lord and turn away from evil.
8 This will bring healing to your body,
and refreshment to your inner self.